The Spanish Invasion Of English Is Next 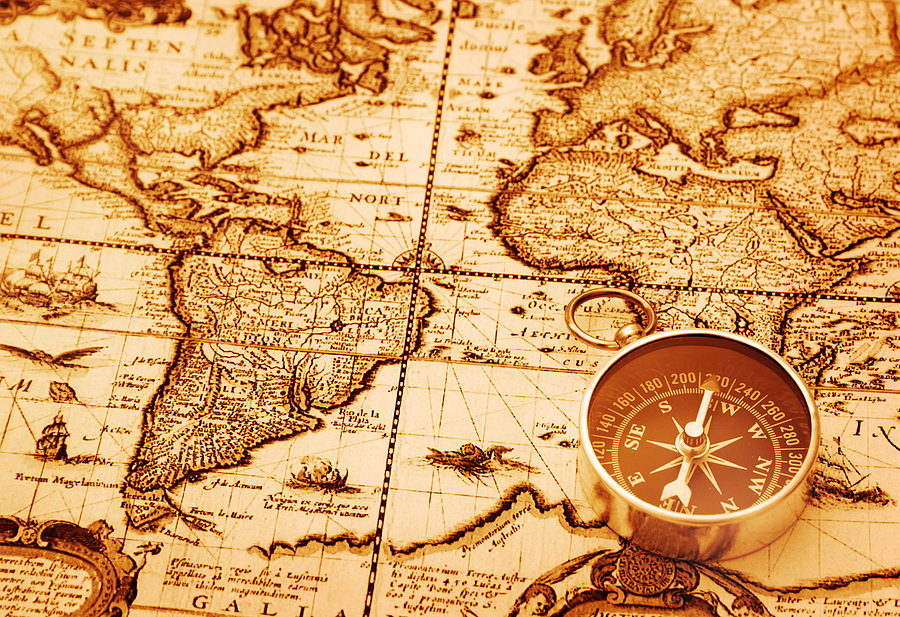 In 1819, Spain ceded their Florida colony (including parts of Alabama, Mississippi and Louisiana) to the United States. With centuries of shifting borders, Spanish and English have had numerous opportunities to rub off on each other. Here are just some of the Spanish words you probably use every day:
9 States – Including:
Texas – Adopted from tejas – meaning “Friends” or “Allies”
Arizona – from Spanish Arizonac meaning “Little Spring”
California – A Mythical Island from the 1510 Spanish novel Las Sergas de Esplandian by Garci Rodriguez de Montalvo
9 Cities – Including:
Buena Vista – “Good View”
Las Vegas – “The Meadows”
Los Angeles – The Town of Our Lady the Queen of Angels of the Porciuncla River
Cowboy Vocabulary:
Nothing’s more American than a cowboy, except the first people to herd cattle on horseback in North America were the vaqueros (derived from vaca – cow) who introduced the ancient Spanish equestrian tradition to the Southwest. Words in this category include:
Ranch – rancho (“a very small rural community”)
Rodeo – from rodear (to go around)
Stampede – from estampida
10-gallon hat – from Spanish tan galán (so gallant)

Stay tuned, there are more to come!!