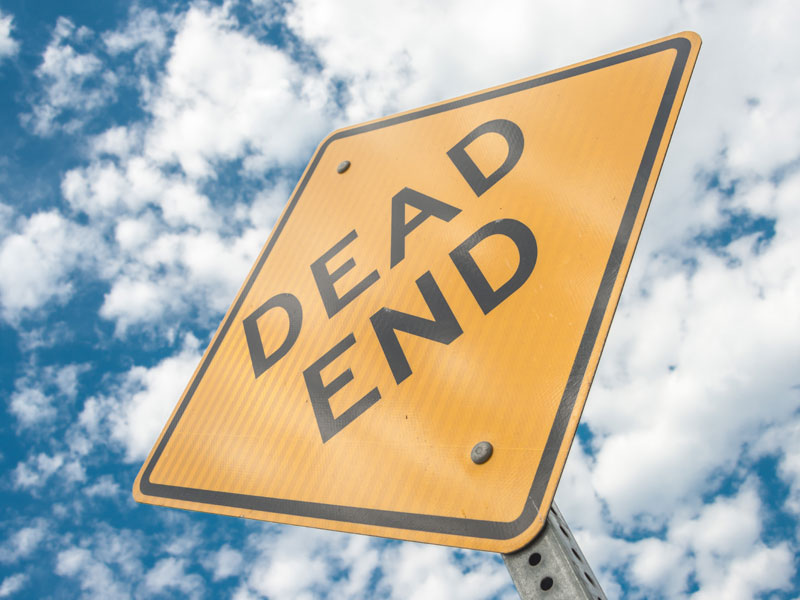 When you see these – BEWARE – In the multiple decades of my domestic and international trade show participation, a recent experience at a state professional association’s annual continuing education (CEU’s) and annual convention tops them all.  It prompts me to alert you to the multiple potential problems you may face when you’re a “First Time” exhibitor at a Business to Business (B2B) trade show:

As a “First Time” exhibitor, it behooves you to get at least these two recommendations BEFORE signing your contract:

Finally – The overwhelming number of B2B trade shows are staged in one of these formats:

When the show you’re considering varies drastically from these templates, think twice and definitely implement points A & B above.  This event opened on SUNDAY – Noon to 7pm then went Monday through Friday 8am to Noon each of those days.  Exhibitors were allowed to leave whenever they chose, which began after Wednesday’s session.

In summary then, when considering participation in a new or unfamiliar show, remember the following:

While my client was able to make lemonade from the multiple lemons of this show, the quantity was far less than we had been led to believe was possible or than we expected.

For more information on this event and how to guarantee qualified leads from EVERY B2B show in which you exhibit, please contact Hiett Ives at HiettIves@ShowDynamics.com or call 832-372-6900.